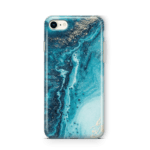 NEW SAMSUNG GALAXY NOTE 20 CASE RENDERS Recently Samsung have been plagued by leaks of their flagship Phablet, the Galaxy Note 20. And now, notorious leakster Ice Universe has dropped the latest set of renders from yet unknown case manufacturers.  The camera bumps clearly support the rumours that the Note 20 will use the S20 […] 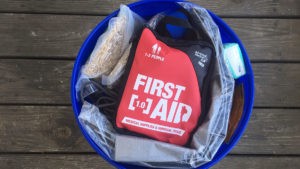 IPHONE 12 CASE LEAKS It’s official, we have just received our first iPhone 12 case renders. A recent leak from Gizmochina unveiled three brand new case prototypes.  The cases are in 3 different size formats suspected to match, the iPhone 12,  12 Plus and 12 Max. From the case renders we can conclude that all […] 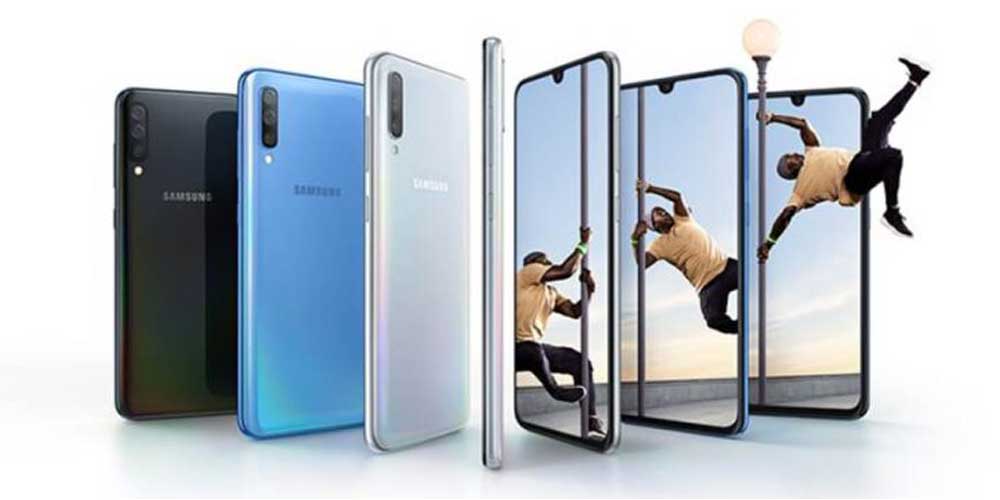 The Samsung Galaxy A-series might not get quite as much love as their flagship counterparts but that’s certainly no reason to discount these feature-rich affordable smartphones. The Galaxy A70 is finished in a unique “Glasstic” material which is essentially ultra glossy plastic. This means a good Samsung Galaxy A70 Case is a must to avoid […]

In a word, yes. Phone cases can affect signal. The operative word being “can”.  Certain materials can affect a phones signal or connectivity in an adverse way.  The good news is that the majority of cases do not affect your phones connectivity in any way.  Conductive materials such as Carbon Fibre or aluminium can dramatically […] 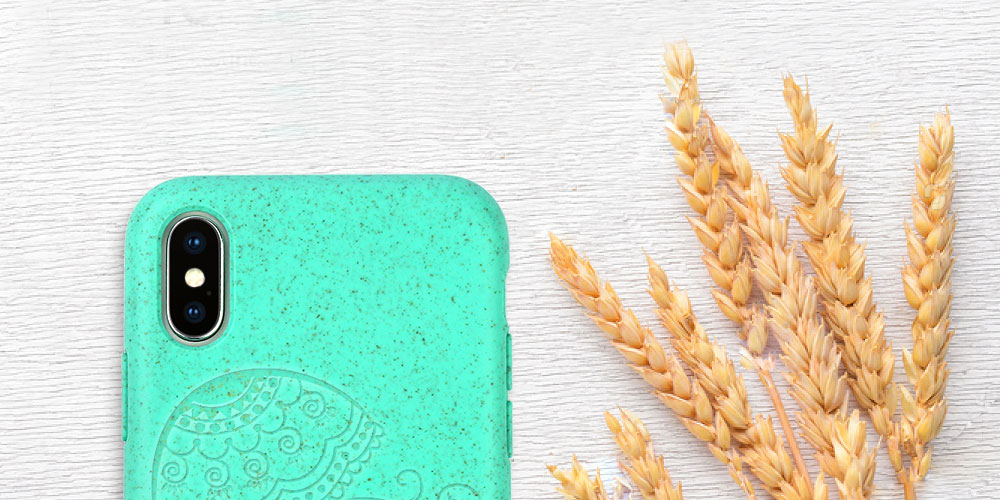 The Smartphone has never been more popular. In the modern age, our phones have become an extension of self, we use them constantly to update, navigate and traverse the modern landscape. We check the traffic, monitor the weather and use GPS to make our way around.  According to an article published in  Tech World there […] 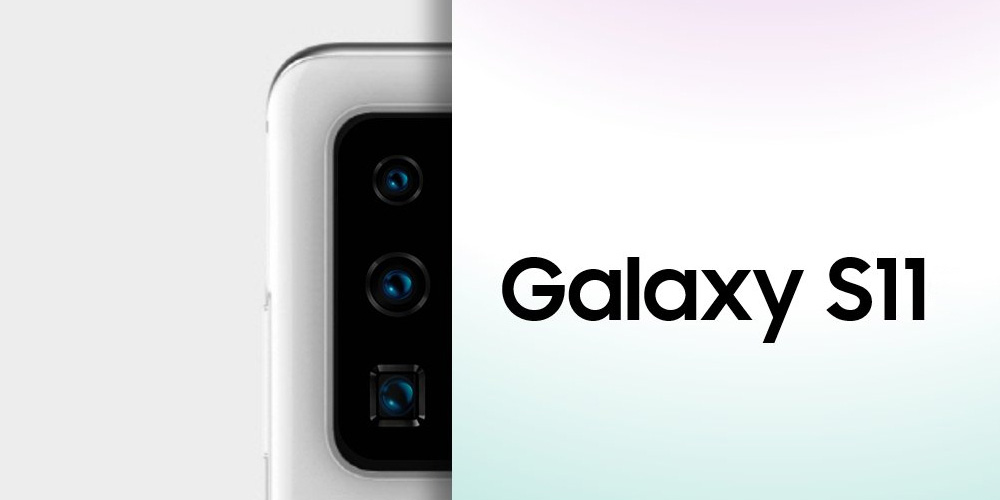 Now officially confirmed, the Samsung Galaxy S20 will launch on the 11th of February and we couldn’t be more excited. Now that, we’ve got the “official” stuff out of the way, lets talk about the unofficial.  Well founded rumors point towards a triple handset release, namely the Galaxy S20, the Galaxy S20 Ultra and the […] 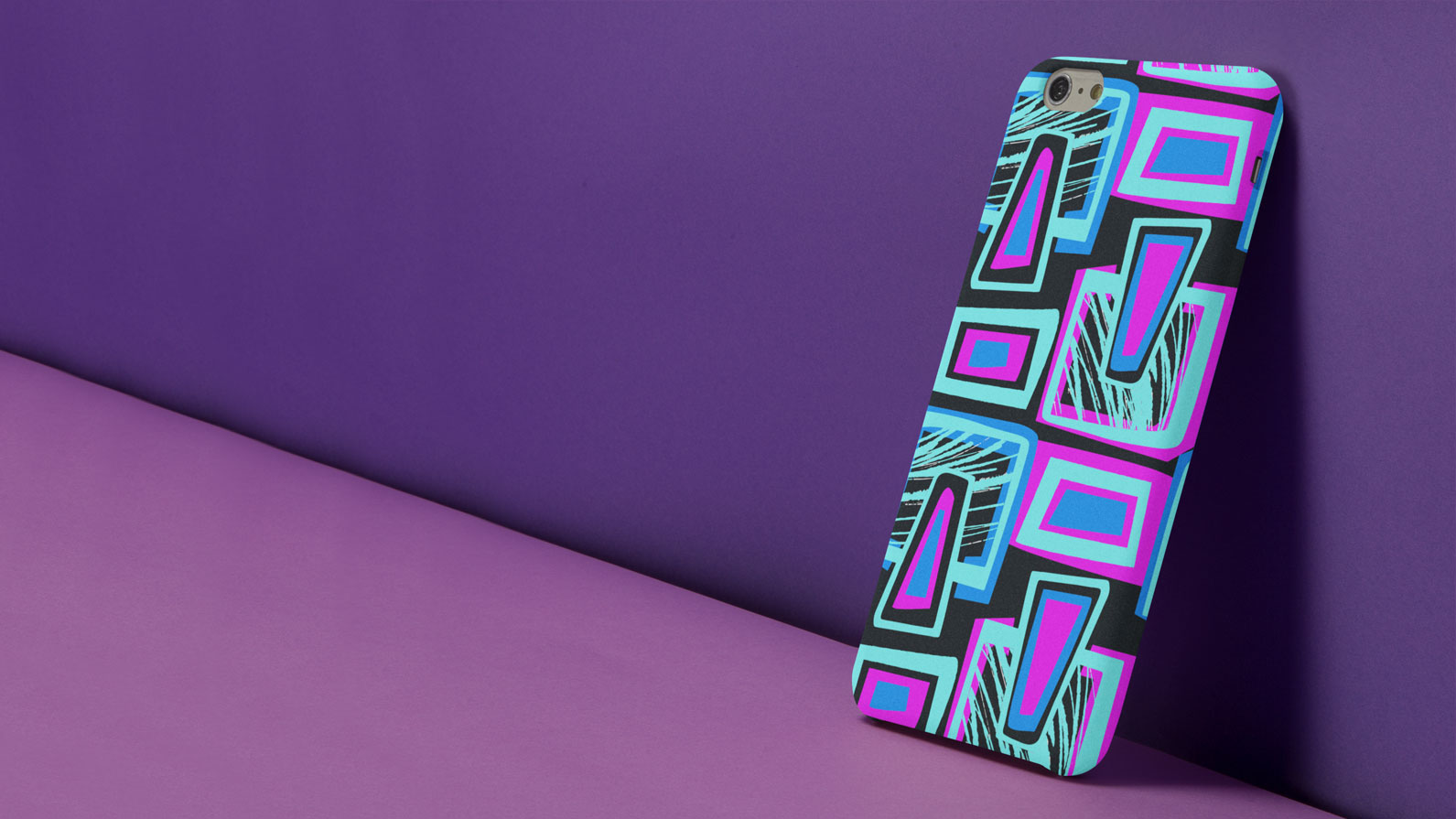 How to Pick the Perfect Phone Case Protect your phone—and your wallet—with this easy to follow guide to the best phone cases. Few people encounter devastation as frequently as those in the phone repair business.  Repair technicians truly see their customers at their most vulnerable — trashed hardware clutched desperately in hand painfully awaiting the […] 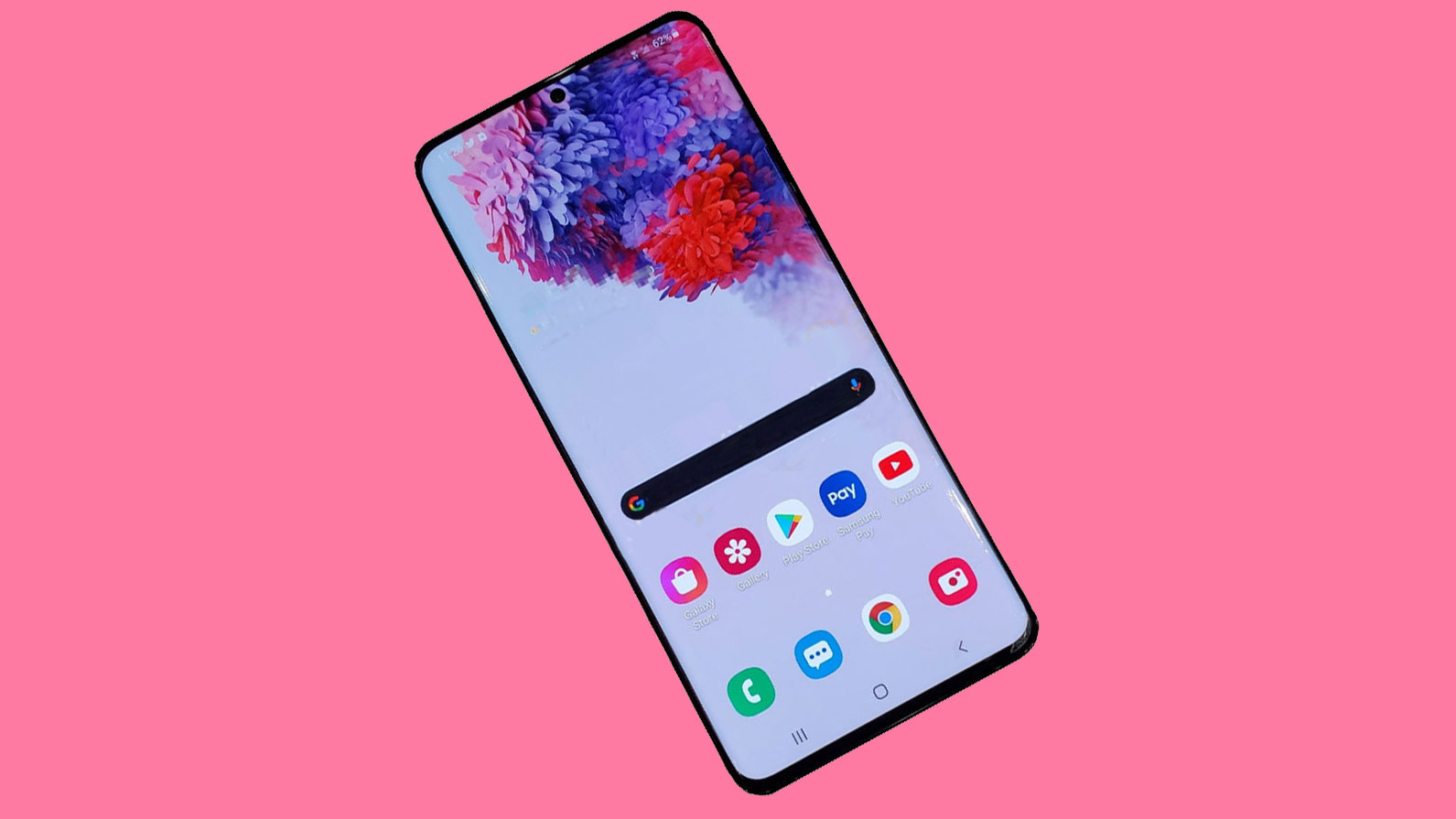 Galaxy S11 Leak: What we know about Samsungs latest flagship phone Hold on to your hats, this is exciting. The Samsung Galaxy S11, S11 Plus, and S11e have all leaked, giving us a good idea as to what the devices will look like when they’re unveiled in February of next year. The latest iteration in […] 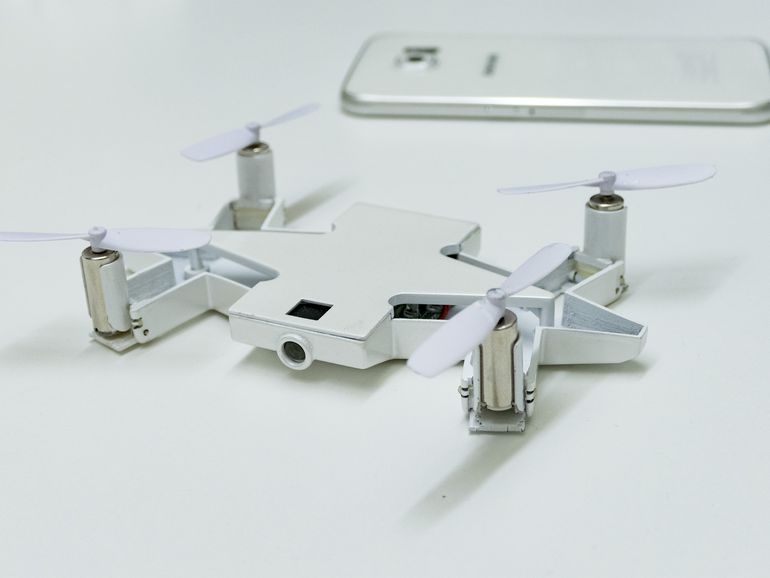 Record stunning aerial footage, anytime, anywhere. The Selfly is a miniature flying phone case. Yep, welcome to the future. This unique case converts from a cool phone case to drone controlled by your phone.  It’s time to take your selfie game to the next level. Using high-end stabilization mechanisms, this little drone will hover in the […]