Hold on to your hats, this is exciting. The Samsung Galaxy S11, S11 Plus, and S11e have all leaked, giving us a good idea as to what the devices will look like when they’re unveiled in February of next year.

The latest iteration in the Galaxy line looks like an amalgamation of the Note and Galaxy lines.  All three have a neatly centered punch-hole camera, a single bottom-firing speaker and large 120hz displays. Despite their previous ridiculing of Apple, Samsung have now followed suit and done away with the headphone jack too. 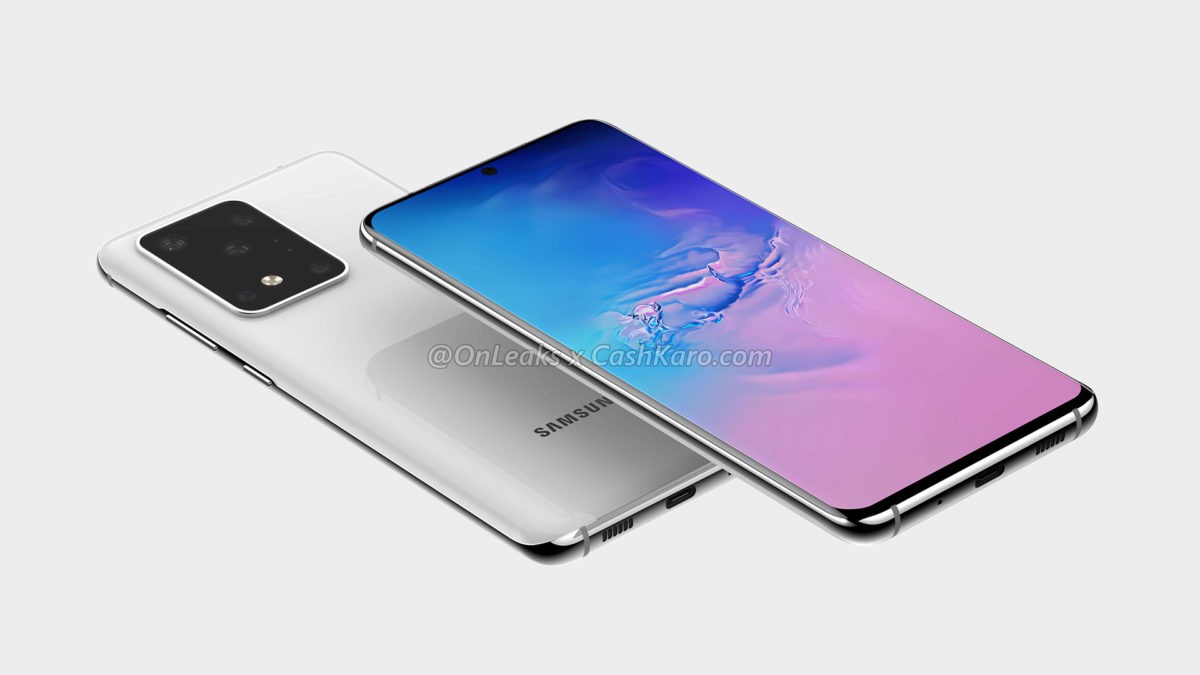 The best camera on a phone, period.

The Galaxy s11 may feature a 100x zoom feature – a truly insane figure if true.  Samsung have allegedly nicknamed this project “The HUBBLE” which would be more than apt if accurate.

How the tech giant will achieve such a feat is as yet unknown. Samsung’s flagship will reportedly be utilizing the companies all new Isocell Bright GW1 quad-Bayer sensor capable of combining four pixels in one.

All that is fancy talk for really good pictures thar.

We will update this article as new information emerges.

Join our newsletter for the latest exclusive offers