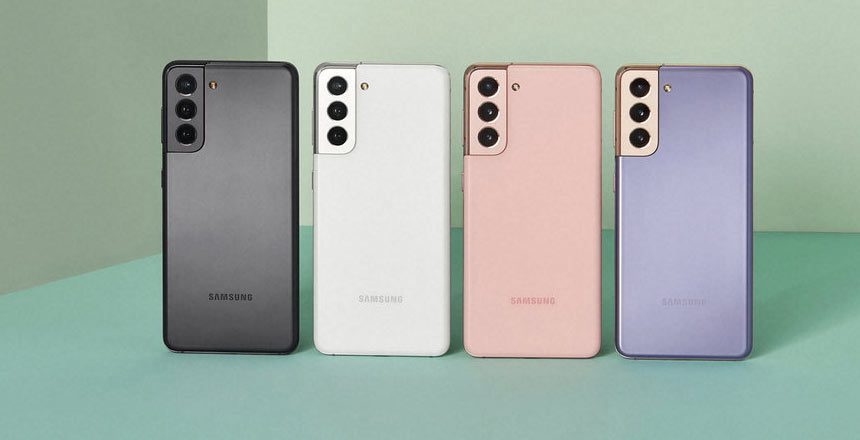 The anticipation for the Samsung Galaxy S21 FE has reached fever pitch as Samsung has spent much of 2021 announcing release dates and then postponing them. Understandably, Samsung, like many other has been hit badly by the global chip shortage and as such, production of their new phone has suffered.

Originally the S21 was expected in August, which was then tentatively pushed to September and now buyers have been met with frustrating silence from the tech giant.

Will The Samsung Galaxy S21 Release This Year

At this point, we don’t know. Samsung has recently announced a surprise October event which many believe will announce the release of the S21 FE.  Many prominent leakers have been quick to quash rumours of the S21 release citing a conservative January 2022 release which would be a full 3 months behind schedule based on last years S21 release.

The Samsung unpacked 2 event which seemed to be the last glimmer of hope has come and gone with no mention of the S21 Fan Edition which makes it extremely unlikely that we will see the phone this year.

If this is the case, the S21 FE would likely be releasing at the same time as or close to the Samsung Galaxy S22